A sorry tale with a happy ending!

A sorry tale with a happy ending! 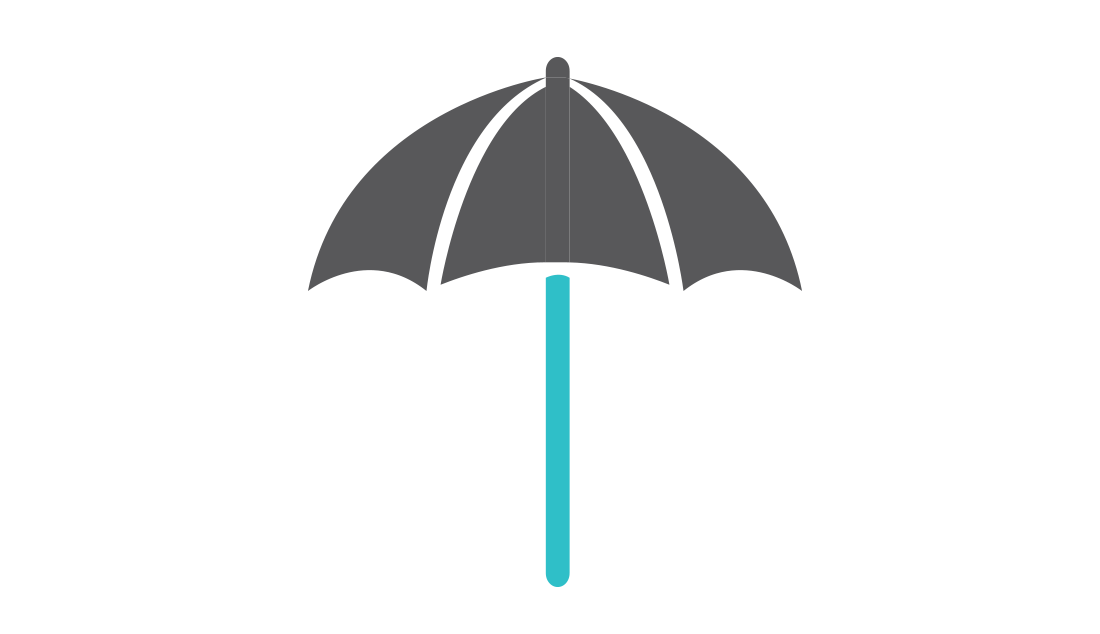 What does one do when the licenser of a Data Analysis package you have been using for 5 years refuses for no good reason to continue the licence?

Prior to 2009, Solutions Marketing was primarily involved in providing Business analysis, Market Landscape analysis and Business Modelling. We also conducted Qualitative (Focus Group) research and Quantitative studies. The Quantitative studies involved the use of a field provider such as Woolcott Research (via Omnibus studies) or Field Force for a client dedicated project. Both these fieldwork providers mainly used CATI (Computer Assisted Telephone Interviewing), with occasional face to face intercept interviewing as online web based interviewing had yet to fully take hold. The field provider would produce a detailed tabulation under an extensive banner designed to filter the data by area, demographic, socio-economic and usage dimensions. We would then create excel graphs from the tabulation for the more important cross tabulations. One complication was that if further or deeper filtering was required, the field provider would have to run an additional tabulation, often a time consuming task and adding additional unbudgeted expense. It was now time for us to start using a more sophisticated data analysis package.

In January, 2009 Solutions Marketing & Consulting formed a relationship with Kaliber Research, whereby the latter would perform the CATI fieldwork using their sophisticated telephone facilities and in return they offered me the opportunity to use a spare licence to use Plenari Investigator as a sophisticated data analysis tool. This arrangement continued for 3 years through to December, 2012 and I was able to complete a number of important Quantitative studies including an extensive study of the Hoses & Fittings Market in Australia (for Parker Hannifin), an Aldi Supermarkets Performance study (for UBS Australia), a Woolmark Retail Concept Test in London (for Australian Wool Industries), and Understanding the Pearl Marketplace in Australia (for Paspaley Pearls) amongst others.

Now, there is no doubt that Plenari Investigator is a sophisticated management and analysis tool that enables powerful graphing, mapping, profiling and segmentation tools enabling deeper analysis to uncover more insights about the key issues. The package allowed any question to be filtered by any combination of geographical, demographic, socio-economic or usage data often using Boolean logic to achieve the required filter. The graphics were pretty, the key insights were gleaned and the clients were happy. Kaliber Research was also happy because they were able to provide the questionnaire scripting and the associated fieldwork, whilst I created the questionnaire and completed the detailed analysis & reporting.

My training in the use of the package was largely provided by Kaliber Research. Potentiate Australia was the authorised licence provider in Australia for the original NZ developer Infotools. Was there any support offered by Potentiate? Yes. I attended (along with some Kaliber employees) a training and question & answer session at potentiate offices in Artarmon in early 2009. The session was good but further training was necessary and this was not free. So Kaliber data analysts assisted.

So far so good! I became quite proficient with the Plenari Investigator package.

In late 2013, Kaliber imploded and the business was sold. In December, 2013 UBS requested a repeat of the August, 2010 study of Aldi in the Australian Marketplace. I was to repeat the exact same questionnaire, so I already had the scripting, but how could I conduct the detailed analysis? I no longer had a Plenari Licence available through Kaliber, so what was I to do? Well. My only contact at Potentiate came to my rescue and negotiated a (partial) one year licence on my behalf from Potentiate for me to use. The cost was $1,980 pa (incl. GST).

Shortly after that my associate resigned from Potentiate to create his own company building Electronic Dashboards. But he did agree to assist me with any queries I had with my Data Analysis using Plenari Investigator. I was able to complete the analysis of the Aldi study by end April, 2014, and my client was happy. At the same time I completed a brand strength study of Oroton (this time with the assistance of another associate experienced with Plenari Investigator), and a number of business analysis projects, before taking a sabbatical for a couple of months visiting my children in Canada.

In February, 2015, I was approached (again by UBS) to conduct a Supermarket Scorecard study. I now needed to renew my Plenari Investigator licence and extend it so I could do my own scripting and data preparation as well as the analysis. I expected the cost would be in the vicinity of $2,500-$3,000 and I was prepared to pay this. But after much negotiation, Potentiate informed me they would not licence me. They refused to give me a reason other than the recently expired licence was actually with my associate and not with my company. This was despite the fact that they were well aware that I had been using Plenari Investigator on my computer for over three years firstly in conjunction with Kaliber Research and the most recent year under a contract negotiated by my associate, their ex-employee. In addition, I received and paid an invoice from Potentiate billed to my company for the one-year Plenari Investigator licence dated from 10th February, 2014. This was a DISASTER! I had invested 5 years in using the PI Data Analysis package and it suddenly was not available for me.

But as can happen, my disaster turned into a blessing! With the help of my aforementioned associates I discovered the Q-Data Analysis package. Q is a data analysis program from Australia-based Numbers International that is designed to allow researchers to reveal hidden depths in their survey data using the power of statistical testing and modelling but without expecting researchers to become advanced statisticians. See Q by Numbers International - www.q-researchsoftware.com)    This package is now used extensively in Australia. A New York office was opened in April, 2013 to support North America and a London office in November, 2014 to support Europe.

It took me a week to become conversant with the package, and I am extremely indebted to Chris Facer (and others) from Q support. The support from Q is above and beyond excellent. Questions are resolved immediately and they are always available. Q-data analysis is statistically superior to Plenari Investigator and after getting used to it I think it is easier to use. Initially, I thought the graphical output from Q was a little inferior to Plenari Investigator, but after completing my first project I think it is equally as good. And the best part is the cost – only $1,499 pa (incl. GST)

I am so happy to have the Q-Data support group as a business partner. It is a blessing to have moved on from the stressful experience of Potentiates non-cooperation to a very happy ending. I have complete confidence in the Q-Data Analysis package, and look forward to many exciting and rewarding projects

Want to know more? Contact Tony Nix on 02 9955 5133 for an obligation free discussion about Quantitative Research generally and how the Q-Data Analysis package contributes to the quality of such research.

In our research we dedicate ourselves to uncovering key market insights. In our analysis & strategy planning we aim to find solutions 'beyond the obvious!' Our offer is simply 'more for less' - more consumer insight for less cost ...guaranteed!